We were commissioned by EPA Developments in March 2001 to carry out the conversion and extension of Highgrove House into twelve luxury apartments for sale. The house is a beautiful grade two listed building set amongst acres of rolling fields in the Cheshire countryside a few miles from Alderley Edge. It was built in 1904 as a convalescent home designed by the notable Manchester architect Thomas Worthington.

We provided full architectural services working closely with Campbell Reith Hill, the structural engineers and Somerville Design, the interior designers. This work involved planning the detailed conversion of the existing house, while liaising with the Conservation Department at Macclesfield Borough Council, and the design of a new addition to house four additional apartments. We took great care to ensure that any new work was in keeping with the character of the existing house. 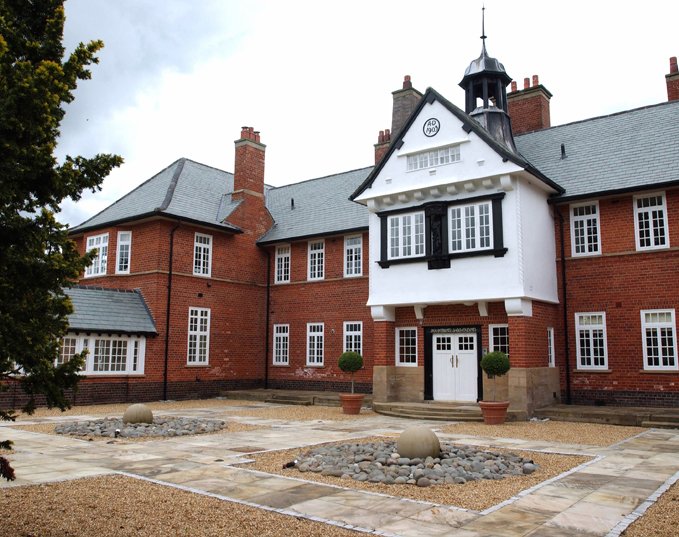 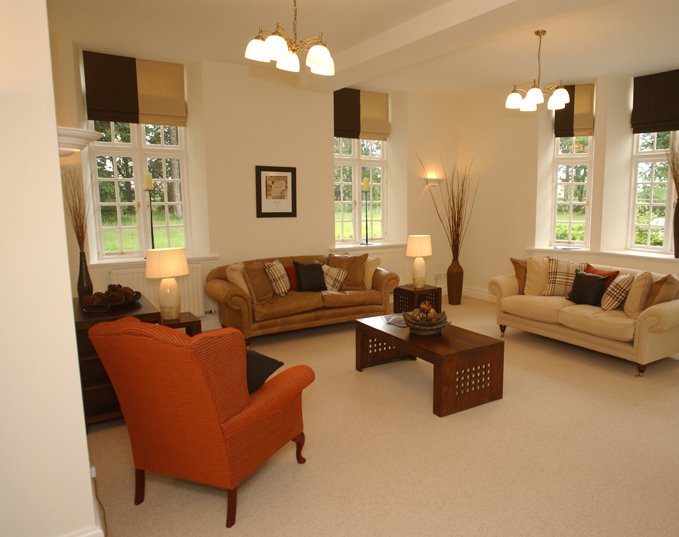 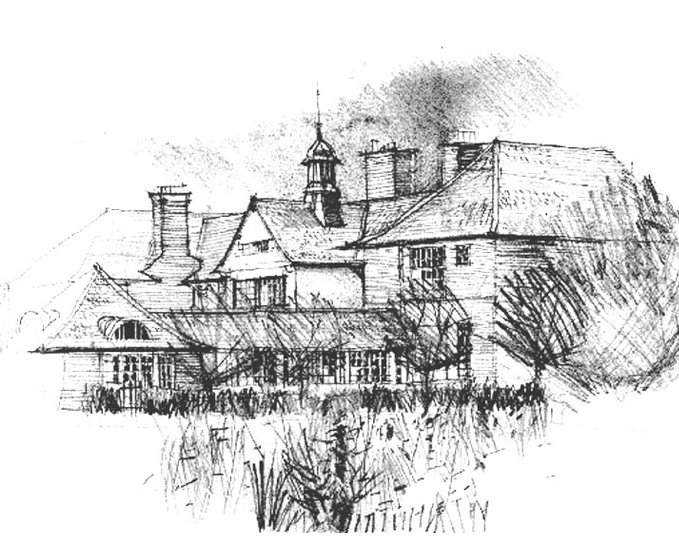 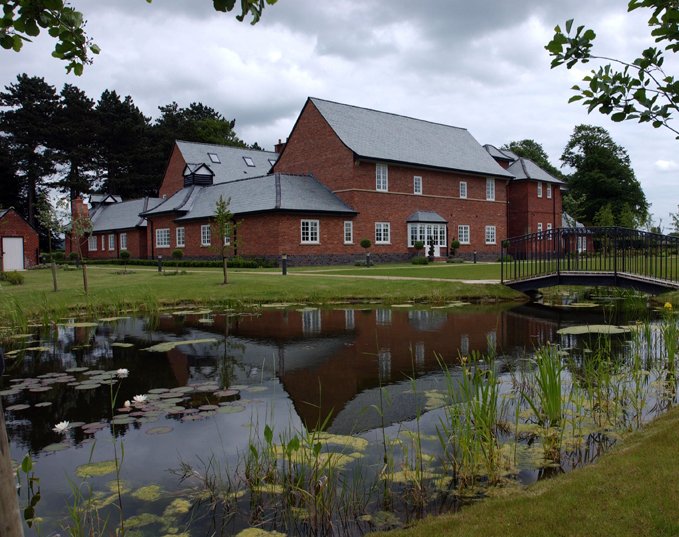 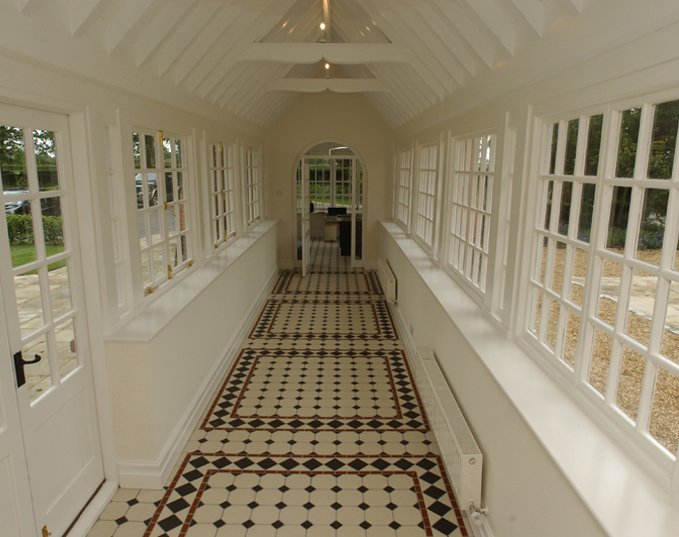 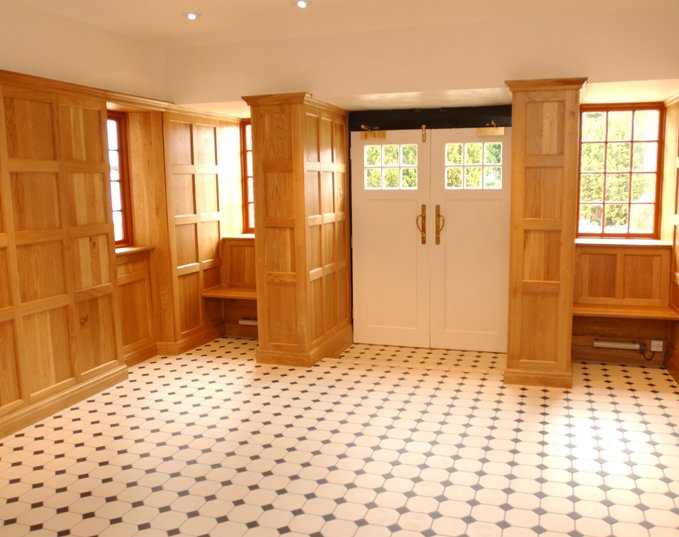