It was a purpose-built, women’s lodging house designed by Manchester City Architect Henry Price and constructed between 1909 and 1910. The building has been used as an hotel, hostel and aparthotel since 1980.

Drinkwater Architects were engaged in 2017 to design a conversion of the existing basement into 8 flats and obtain planning and Listed Building Consent for the alterations. Working with Stephen Levrant Heritage Architecture plans were submitted to Manchester City Council planning department in 2018.

Negotiations with the conservation officer are ongoing following a preliminary ‘soft strip’ of the basement, by agreement with the Council, involving the removal of ‘modern’, non-heritage fabric such as walls, ceilings and floor finishes which had been added to the building over the course of its life. 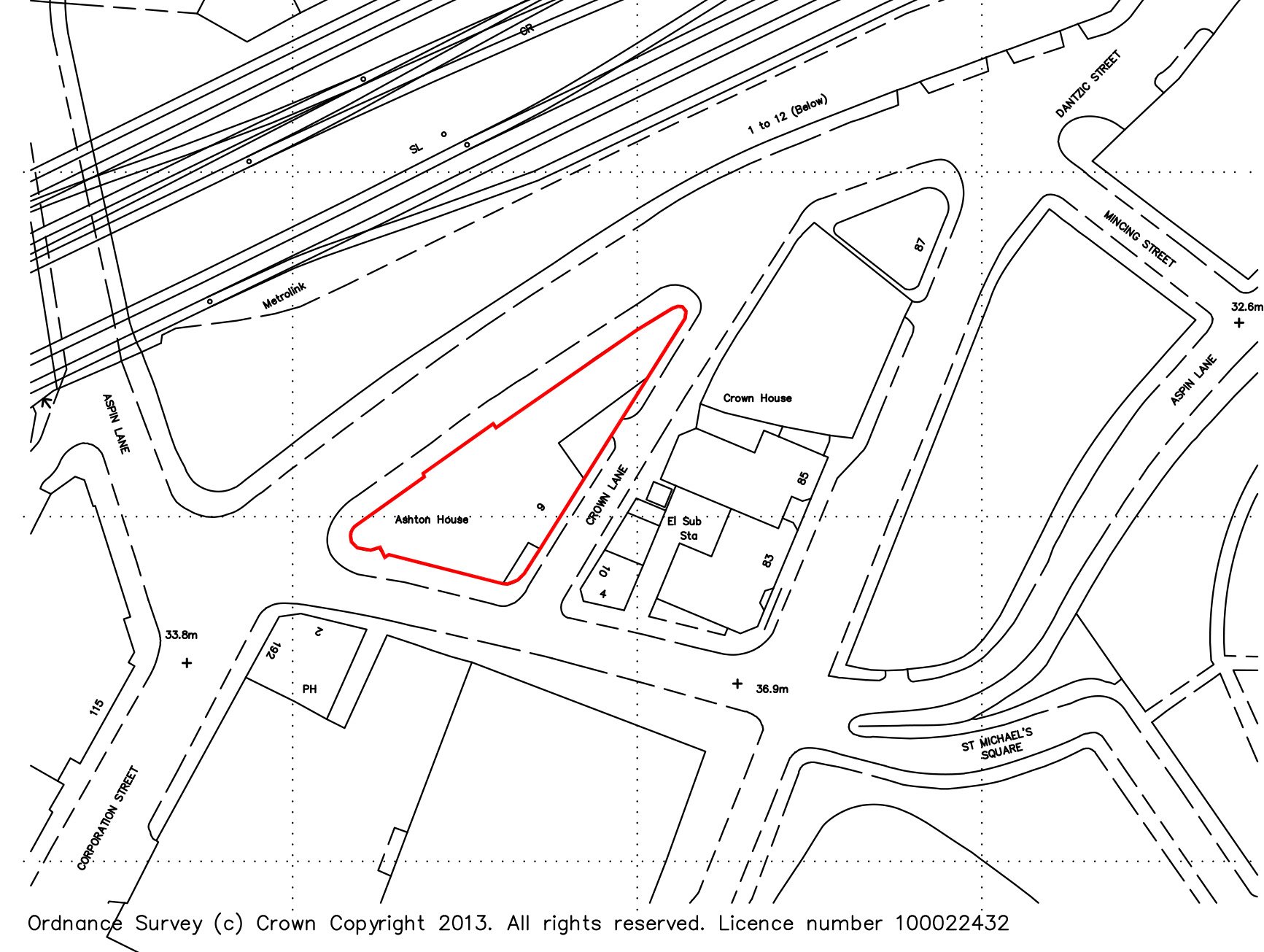 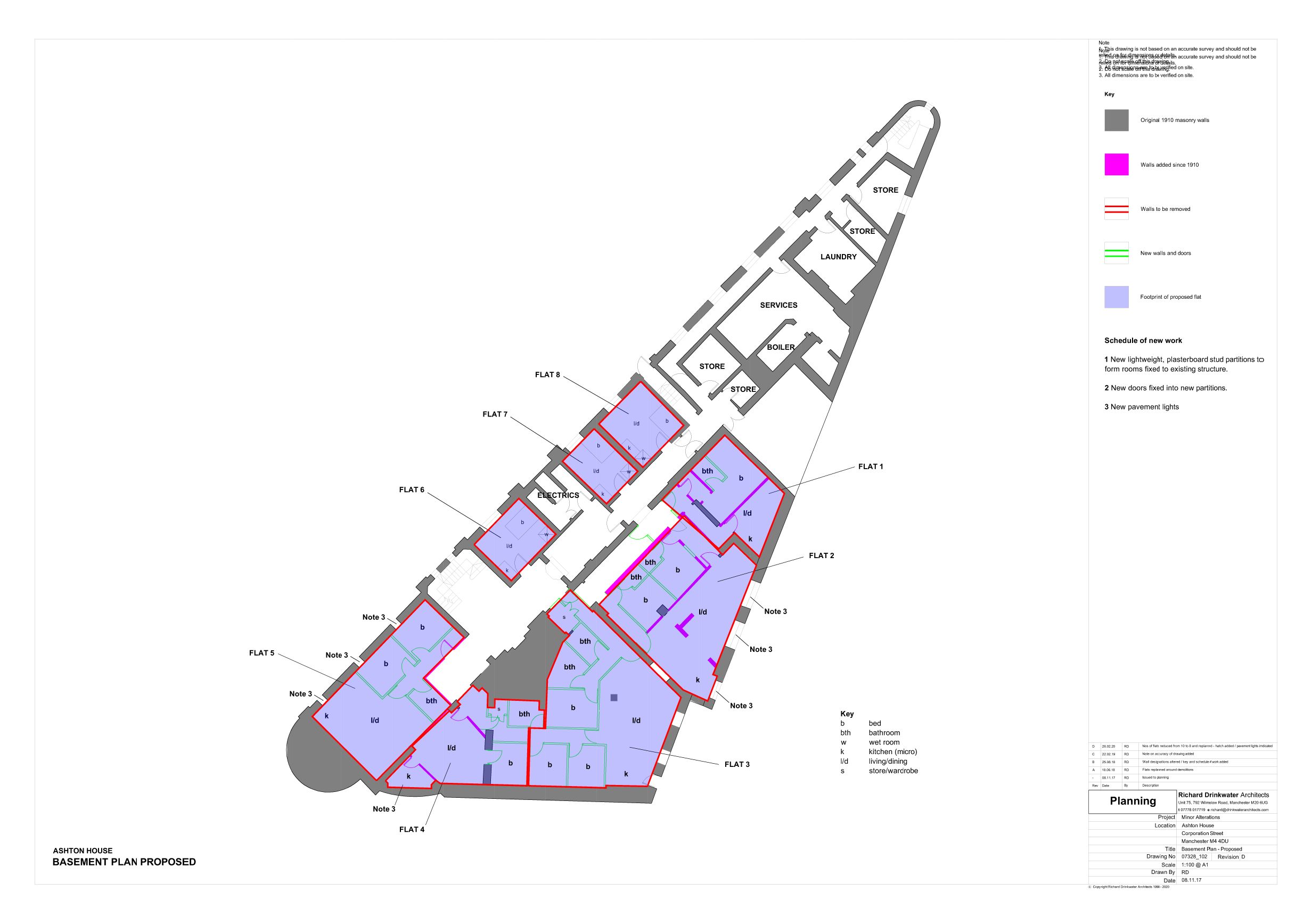 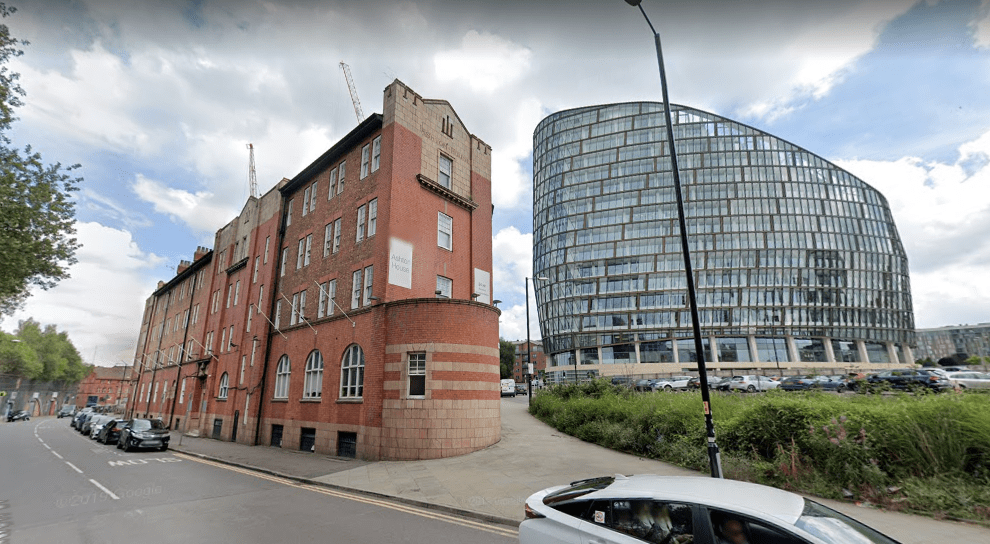